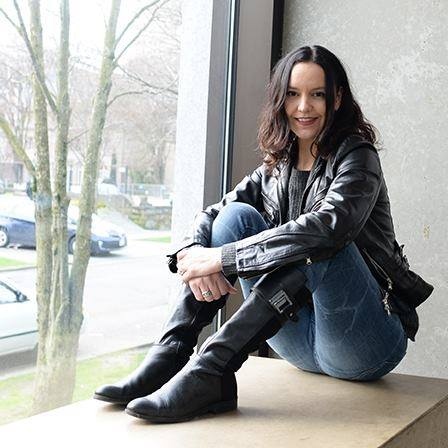 Bethanie Mitchell is a documentary photographer, visual journalist, educator, artist, and author currently residing in Seattle, Washington. She has long been interested in colonialism, conflict, insurgency, and non-state actors. These interests compelled her to independently follow the effects of mental, physical, and cultural colonialism throughout numerous SE Asian countries, to learn their present day effects on the region.

To gain a deeper understanding of political and social mutations, she spent a number of years living in both India and Myanmar, as well as spending much time in other SE Asian countries. This allowed her to focus on Myanmar from its time under the dictatorship to its initial opening up. Since 2019, she has been working on a historical novel based off lived experiences and regional research. Her photojournalism has been represented by SIPA Press, and her work appears in print and online publications.  Additionally, she is a FAA Part 107 certified pilot for drone operations.

She speaks conversational Burmese and has studied Arabic at university.  When she isn't working on photographic projects she is a former nationally ranked swimmer turned open water endurance swimmer and is trained in martial arts.  Additionally, she has certifications in first aid & CPR.